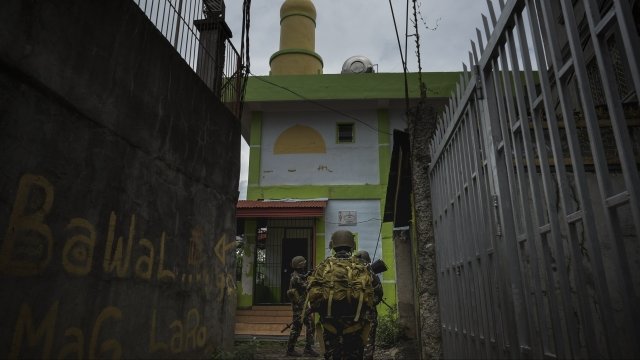 Countries in Southeast Asia are fighting back against violent extremism.

Foreign affairs representatives from the Philippines, Indonesia and Malaysia met this Thursday in Manila to discuss terrorism concerns.

In light of recent terrorist attacks in the region, the countries agreed to take immediate actions — like sharing intelligence and continuing to deploy trilateral patrols on their borders.

For future meetings, the three countries also plan to block the flow of terrorist financing, weaponry and extremist content on social media.

In the Philippines, the epicenter of the region's war on terrorism is the island of Mindanao. After more than a month of fighting, crisis management officials say up to 40 percent of Marawi City has been destroyed.

Philippine President Rodrigo Duterte, who declared martial law in the island, has apologized for the damages, but promised that he would work to rebuild the city.

"I would like to say to the Maranao people that I am very, very, very sorry," Duterte said.

Malaysia's deputy prime minister links both attacks to the killing of a Malaysian Islamic State leader. The country's most wanted terrorist, Mahmud Ahmad, is still fighting in Marawi City. 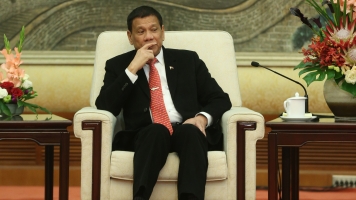 In an effort to continue strategizing, the three countries will hold their next meeting this October in Indonesia.