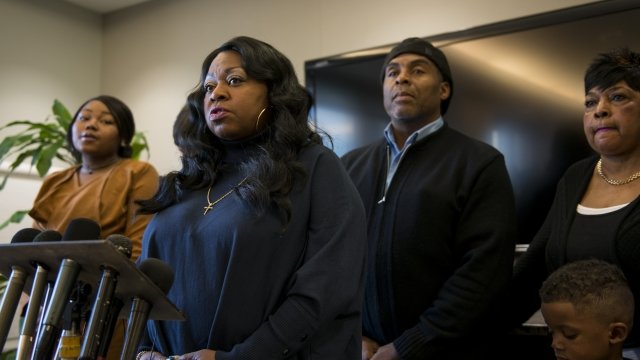 Philando Castile's mother has reached an almost $3 million settlement with the Minnesota city where he was killed.

Castile was shot and killed by a police officer during a traffic stop in July 2016.

Castile's girlfriend was a passenger in the car and livestreamed the aftermath of the shooting on Facebook.

The police officer, Jeronimo Yanez, faced one charge of second-degree manslaughter and two counts of dangerous discharge of a firearm. But he was acquitted of all charges earlier this month. 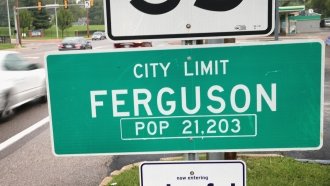 Castile's mother, Valerie Castile, is acting as the trustee for her family in the settlement. The city of St. Anthony Village said it  "moved expeditiously ... in order to allow the process of healing to move forward for the Castile family."

The statement also said: "No amount of money could ever replace Philando. With resolution of the claims the family will continue to deal with their loss through the important work of the Philando Castile Relief Foundation."