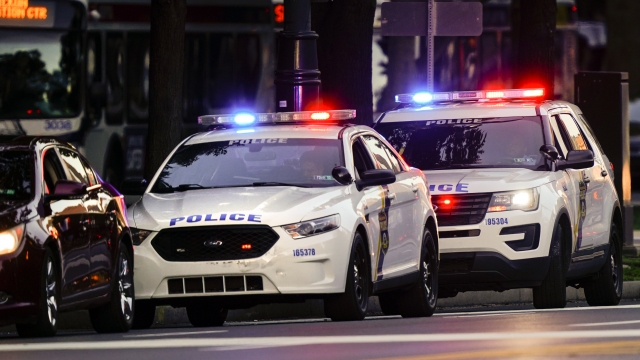 The city of Philadelphia introduced a first-of-its-kind legislation. The city council passed the Driving Equality Bill earlier in October, which bans police from stopping drivers for low-level traffic violations – like an expired license or something hanging from the rear view mirror.

Studies show that Black drivers are targeted in these stops at disproportionately higher rates. Mayor Jim Kenney is expected to sing the bill into law at some point this week.