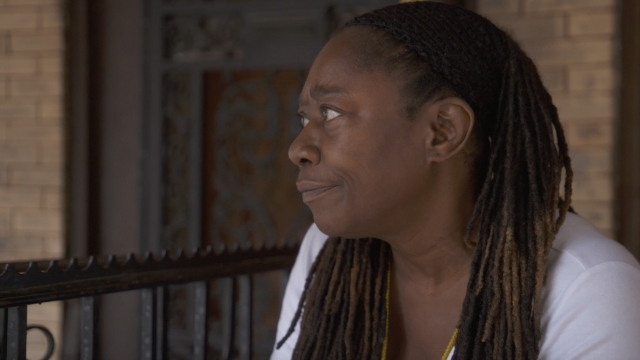 SMS
Philadelphia Shootout Increases Pressure For State Gun Control
By Alexandra Miller
By Alexandra Miller
August 15, 2019
Nicetown-Tioga has one of the highest crime rates in the city. But residents say this shooting is out of the ordinary. And some call it a step back.
SHOW TRANSCRIPT

After six police officers were injured attempting to serve a narcotics warrant in Philadelphia, the mayor, governor and members of Congress are calling for sweeping action.

Those in the community say while the neighborhood has its problems, they’d never seen anything like the nearly eight hour long standoff Wednesday evening.