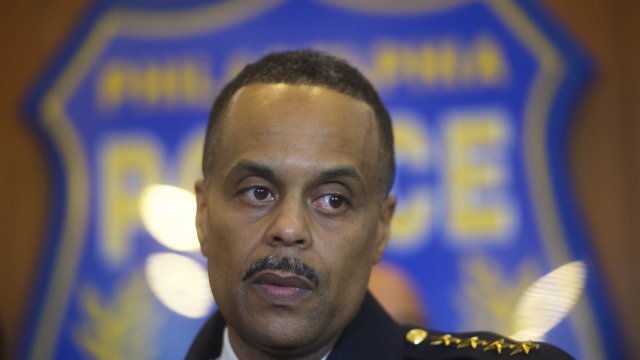 Philadelphia's police force is undergoing a change in leadership.

Mayor Jim Kenney announced the resignation in a statement Tuesday.

In it he said, "New allegations of sexual harassment as well as gender and racial discrimination among the rank and file have been brought to my attention."

Two women on the force filed a lawsuit against the city and several members of the department. One woman claims Ross ignored her complaints of sexual harassment because of an alleged affair between the two, in the amended suit.

This comes after a slew of issues for the department:

Before that, police recruits resigned after trying to cheat on an open-book exam.

And a judge overturned a gun conviction against rapper Meek Mill after a decision accused a Philadelphia officer of engaging in criminal activity.

Ross was sworn in as commissioner in 2016. His career at the department started in 1989.

Kenney said Ross was a terrific asset, but believes "his resignation is in the best interest of the department."