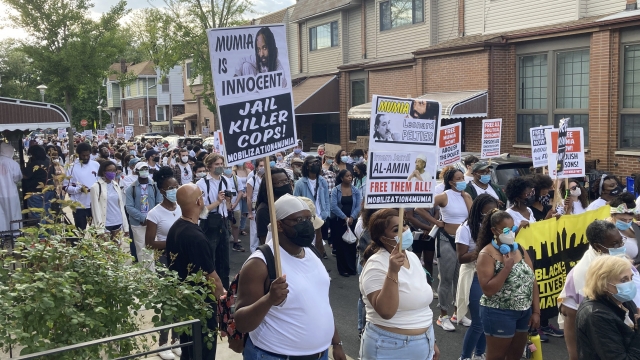 Philadelphia's top health official has resigned after it was discovered he made the decision to cremate and dispose of human remains of bombing victims without letting the families know.

The bombing happened back in 1985 at the headquarters of a Black organization called MOVE.

Health Commissioner Dr. Thomas Farley authorized the disposal of the remains in 2017.

Philadelphia police were trying to serve four members with a search warrant and evict the rest of the members from the group's headquarters, when they dropped a bomb from a helicopter, igniting a fire that spread to homes.

Philadelphia's mayor says it was Farley's decision to improperly dispose of the human remains years ago.

"Instead of contacting the families, they made the decision to incinerate them," said MOVE member Mike Africa Jr.

11 people were killed in the bombing including five children and hundreds were displaced.

Survivors of the attack were awarded $1.5 million in a civil lawsuit 11 years after it happened.

The group is considering a lawsuit over the remains.