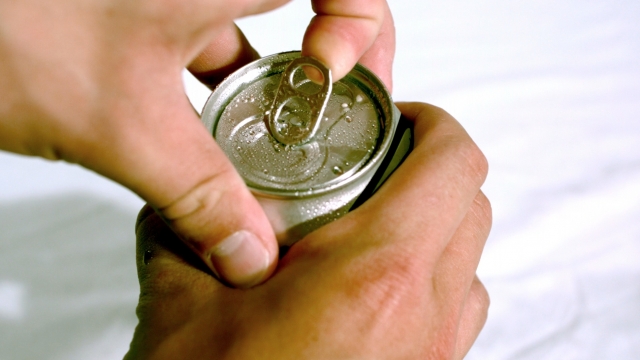 SMS
Philadelphia Just Became The First Major US City To Tax Sugary Drinks
By Samantha Crook
By Samantha Crook
June 16, 2016
It not only affects regular and diet sodas but also "artificially sweetened" and "sugar-added" beverages, including energy drinks, teas and juices.
SHOW TRANSCRIPT

Philadelphia passed a tax on soda and sugary drinks Thursday, making it the largest city in the country to do so.

The measure is pretty sweeping. It not only affects sodas — regular and diet — but "sugar-added" and "artificially sweetened beverages," including energy drinks, tea and juices.

Berkeley, California, was the first city to pass a soda tax in 2014. But Philadelphia's measure is expected to have a bigger impact on soda taxes across the country because of the city's size. In the past, similar measures have failed in other parts of the country and multiple times in Philly — before now.

Even though the measure had success in Philly this go-around, the city might not be completely in the clear. The American Beverage Association responded by saying it would take legal action to stop it.

The ABA has been fighting similar measures for a while now. Back in 2012, the ABA wrote, "We know that the notion of placing discriminatory taxes on our products is not going away — especially while governments at all levels continue to face budget shortfalls."

And the emphasis on the city's budget is what some are crediting for this measure's success. Instead of making the tax only about public health initiatives to address obesity, the city's mayor stressed how the tax could help the city overall.

Philadelphia's tax will be 1.5 cents per ounce. 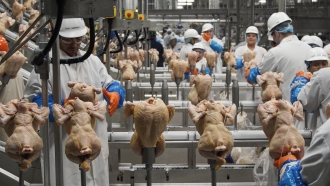 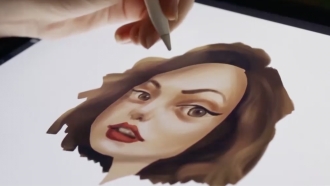 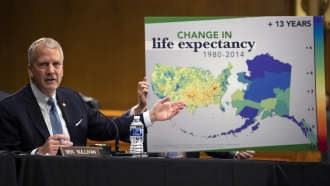 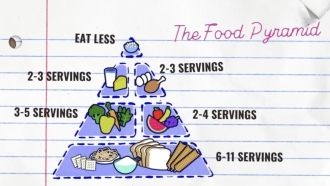 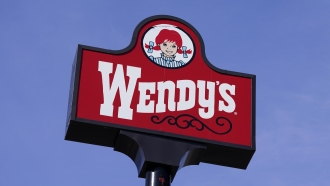 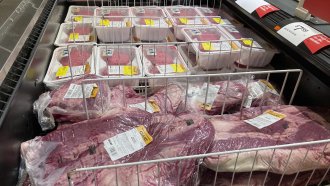