'Pharma Bro' Got His Twitter Suspended For Alleged Harassment 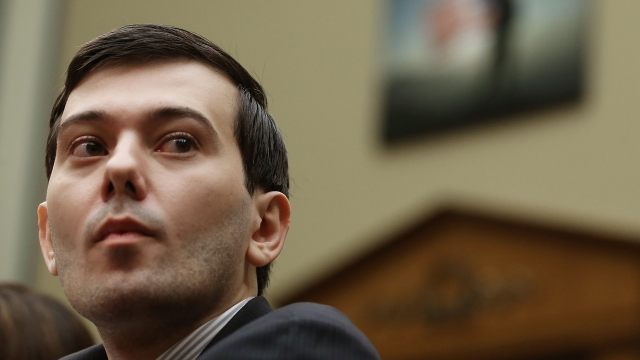 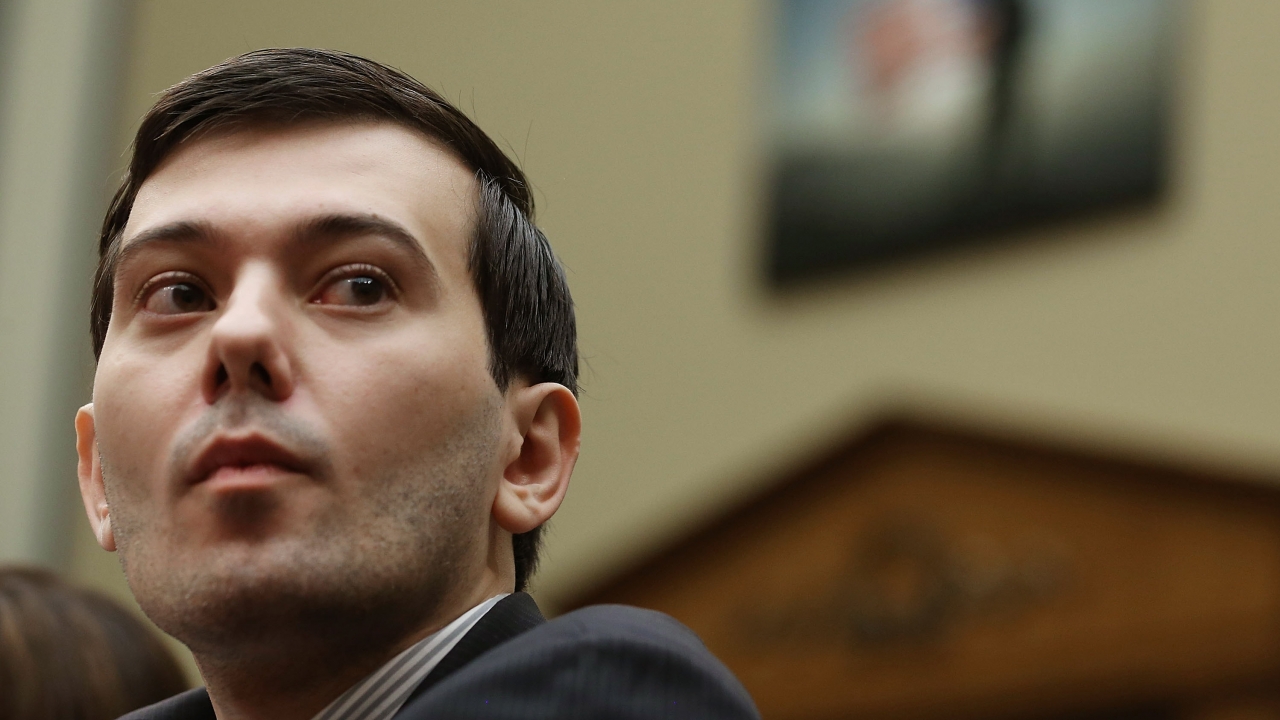 The saga began last week. Lauren Duca, the Teen Vogue writer who was — now famously — interviewed by Fox News' Tucker Carlson, said she got a direct message from Shkreli asking if she wanted to be his plus one to the inauguration of Donald Trump. On Thursday, Duca shared a screenshot of the message and said she'd "rather eat [her] own organs."

I would rather eat my own organs pic.twitter.com/IgeCRZqk8w

It didn't stop there. On Sunday, Duca shared another screenshot — this time of Shkreli's Twitter profile, and it was pretty creepy. According to the photos, Shkreli had made his cover photo a collage of Duca. He even appeared to superimpose his face over her husband's in a photo and set it as his profile picture.

How is this allowed @jack pic.twitter.com/Wof8MlYHTL

Duca tweeted at the CEO of Twitter and asked how Shkreli's behavior is allowed. Later that same day, his account was suspended for harassment.

Duca shot into the spotlight in early December when she wrote a piece titled "Donald Trump is Gaslighting America." In the op-ed targeting the president-elect, Duca explained she believes Trump is "gaslighting" Americans through manipulation, lies and undermining civil rights.

You might remember Shkreli as the most hated man in pharmaceuticals. A couple of years ago, his company hiked the price of a drug HIV patients regularly take from $13.50 to $750. He's also had some run-ins with federal authorities.

Shkreli has yet to comment on his account's suspension. As for Duca, she told BuzzFeed, "He's an entitled creep and absolutely deserves to have his account suspended — perhaps indefinitely."