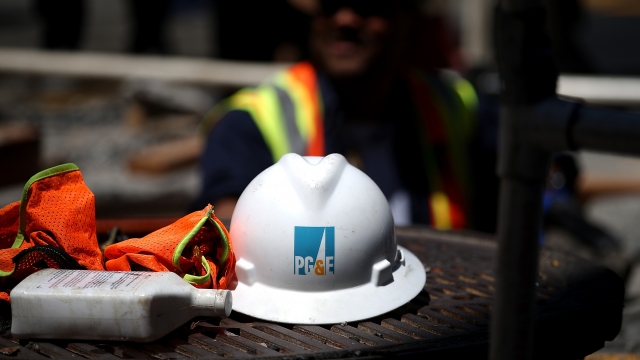 California power provider PG&E has revealed its plan to emerge from bankruptcy and settle billions of dollars in claims from wildfire damage linked to its equipment.

The company released the proposed reorganization plan Monday. It includes nearly $18 billion in compensation for wildfire victims, insurance companies and local governments that were affected by the fires.

PG&E's plan would also pay its debts in full and allow the company to fulfill its existing power contracts, including one connected to purchasing renewable energy.

The company's CEO said in a statement: "Under the Plan we filed today, we will meet our commitment to fairly compensate wildfire victims and we will emerge from Chapter 11 financially sound and able to continue meeting California's clean energy goals."

But not everyone is happy with the proposal. Lawyers representing wildfire victims told The Wall Street Journal and Reuters the plan is "worse than expected" and "not in any way, shape or form satisfactory or fair."

PG&E filed for Chapter 11 bankruptcy protection back in January. If the company is able to resolve its bankruptcy by June 2020, it will be able to participate in a new state wildfire fund, which will help California's investor-owned utilities cover liabilities related to future wildfires.