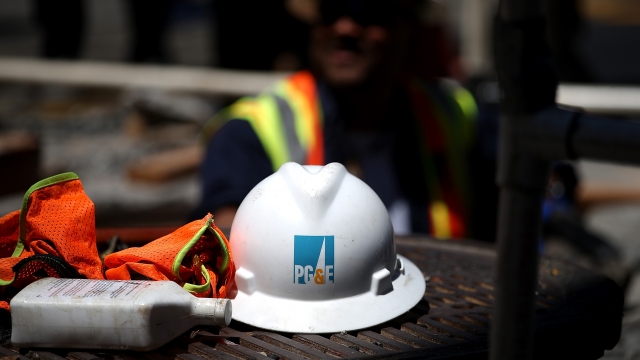 The Pacific Gas and Electric Company isn't too pleased with a U.S. district judge's proposal to stop the company's equipment from causing more wildfires in California.

According to several reports out Wednesday, PG&E criticized Judge William Alsup's plan, which he proposed earlier this month.

It includes ordering the utility to reinspect its entire electrical grid and to cut down or trim any trees that could fall onto its power lines.

But PG&E says the plan isn't feasible and could cost up to $150 billion. That's a lot of money the company doesn't have.

PG&E plans to file for Chapter 11 bankruptcy protections by Jan. 29. The company faces possible liabilities regarding a number of major wildfires, including last year's deadly Camp Fire. Bankruptcy financing would let PG&E continue operating while moving through those proceedings.