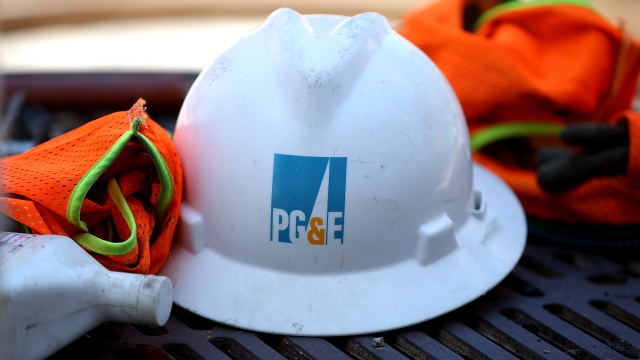 SMS
PG&E Agrees To $11 Billion Settlement Over California Wildfires
By Caitlin Baldwin
By Caitlin Baldwin
September 13, 2019
PG&E says that amount would cover about 85% of the claims insurance companies paid out to individuals and businesses.
SHOW TRANSCRIPT

Pacific Gas and Electric has agreed to an $11 billion settlement over its role in several major wildfires in 2017 and 2018.

PG&E's CEO said the settlement "is another step in doing what's right for the communities, businesses, and individuals affected by the devastating wildfires."

It's the second major settlement from the company, which is accused of starting over a dozen fires in California. In June, PG&E agreed to pay $1 billion to settle claims with California cities, counties and other government entities.

The tentative settlement will need to be approved by a bankruptcy court.