Pfizer Agrees To Let Other Companies Manufacture Its COVID-19 Pill 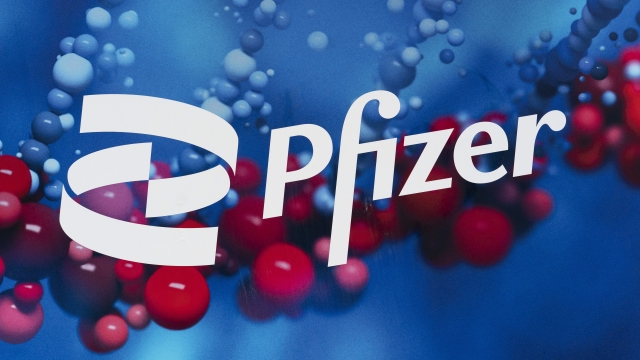 The drugmaker won't receive royalties on sales in low-income countries and will waive royalties where the virus is still a public health emergency.

Drugmaker Pfizer Inc. has signed a deal with a U.N.-backed group to allow other manufacturers to make its experimental COVID-19 pill, a move that could make the treatment available to more than half of the world’s population.

In a statement issued Tuesday, Pfizer said it would grant a license for the antiviral pill to the Geneva-based Medicines Patent Pool, which would let generic drug companies produce the pill for use in 95 countries, making up about 53% of the world's population.

Last Thursday, the drugmaker went public with preliminary results for its experimental antiviral pill for COVID-19.

The deal excludes some large countries that have suffered devastating coronavirus outbreaks. For example, while a Brazilian drug company could get a license to make the pill for export to other countries, the medicine could not be made generically for use in Brazil.

Still, health officials said the fact that the deal was struck even before Pfizer's pill has been authorized anywhere, could help to end the pandemic quicker.

Earlier this month, Pfizer said its pill cut the risk of hospitalization and death by nearly 90% in people with mild to moderate coronavirus infections. Independent experts recommended halting the company's study based on its promising results.

Pfizer said it would ask the U.S. Food and Drug Administration and other regulators to authorize the pill as soon as possible.