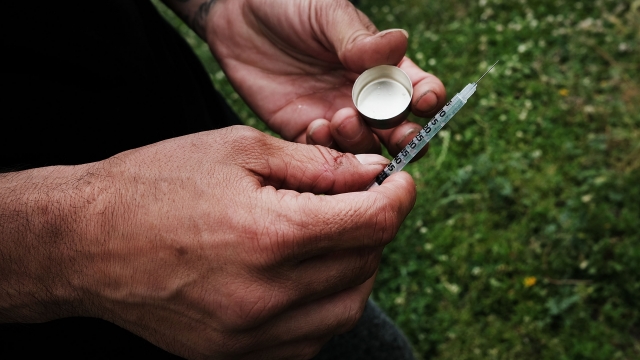 SMS
Why Some Researchers Want The Trump Team To Rethink The War On Drugs
By Ryan Biek
By Ryan Biek
June 20, 2017
Researchers at Pew say they couldn't find a significant link between a higher rate of imprisonment and fewer drug problems.
SHOW TRANSCRIPT

After a new analysis, researchers are urging the Trump administration to rethink how its approaching the war on drugs.

To catch you up: Attorney General Jeff Sessions wants drug users punished. Under his order, federal prosecutors must "pursue the most serious, readily provable offense" against alleged users. This is a very different approach than the Obama administration's, which tried to reduce conviction rates for lower-level drug crimes.

Researchers at Pew set out to test the "theory of deterrence." Essentially they measured if harsh punishment, like prison sentences, decreased drug use in an area.

They compared each state's incarceration rate against its rate of illegal drug use, drug arrests and overdoses. 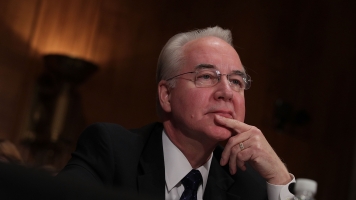 For example, while Tennessee's imprisonment rate is three times higher than New Jersey's, the states face similar drug use rates.

And while Indiana and Iowa have practically the same imprisonment rates, Indiana has much worse rates of drug use and overdose deaths.

Overall, the researchers couldn't find a significant link between a higher rate of imprisonment and fewer drug problems.

The Pew researchers sent a letter to Chris Christie, head of the president's drug addiction task force, urging him to reconsider punishment as the main solution.