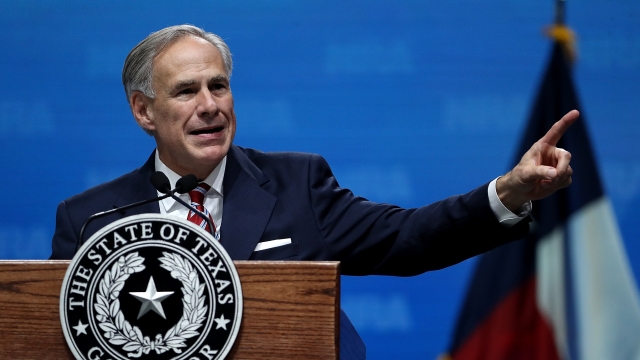 SMS
Activists Urge Texas Governor To Stop Execution Of Rodney Reed
By Adam Elrashidi
By Adam Elrashidi
November 5, 2019
Rodney Reed was convicted of the 1996 murder of Stacey Stites and is set to be executed on Nov. 20. But his lawyers say new evidence exonerates him.
SHOW TRANSCRIPT

Reed was convicted of the 1996 murder of Stacey Stites and is set to be executed on Nov. 20.

Reed and Stites were involved in a romantic relationship at the time of her death. The Texas Department of Criminal Justice says Reed killed Stites and that he was identified by DNA evidence taken from the crime scene.

But Reed's legal team says a growing body of evidence exonerates him and implicates Stites' fiancé as the murderer. For starters, Reed's lawyers say DNA testing was never done on the murder weapon, and his fingerprints were reportedly never found at the scene.

They also point to a sworn affidavit from another inmate who said Stites' fiancé had confessed to her murder while both men were in prison. Last month, Reed's lawyers filed an application for clemency with the Texas Board of Pardons and Paroles.

Reed's case has drawn a lot of attention, and as of Tuesday nearly 1.2 million people had signed a petition demanding his release. Celebrities including Rihanna and Kim Kardashian West have also voiced support for Reed, calling on Gov. Abbott to take action before the scheduled execution.