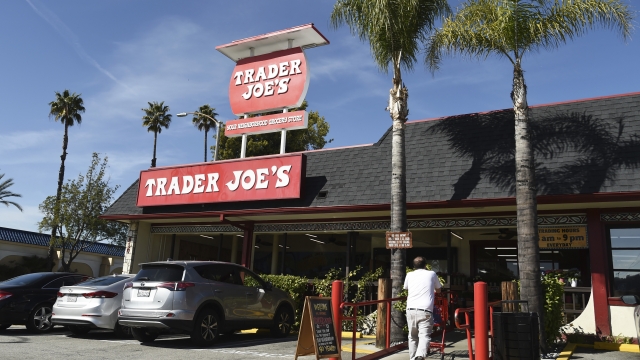 Trader Joe's is facing scrutiny as a growing petition demands the company remove "racist branding and packaging" from international foods.

As of Monday afternoon, more than 2,800 people had signed the online petition that says the grocery store chain "exoticises other cultures" by presenting "'Joe' as the default 'normal'" and framing foreign foods around it.

Trader Joe's is the latest company to be scrutinized for racist connotations in its packaging amid demands for social justice and racial equality following the death of George Floyd. Other brands, including Aunt Jemima, Cream of Wheat and Uncle Ben's are getting new names and logos after recently acknowledging racial stereotypes in their branding.

In a statement, Kenya Friend-Daniel, Trader Joe's national director of public relations, said, "While this approach to product naming may have been rooted in a lighthearted attempt at inclusiveness, we recognize that it may now have the opposite effect — one that is contrary to the welcoming, rewarding customer experience we strive to create every day."

She also said Trader Joe's has already changed packaging for a number of the products named in the petition, but that it's working to phase out the rest "very soon."