Petition Calls For Disney To Drop Trademark On 'Hakuna Matata' 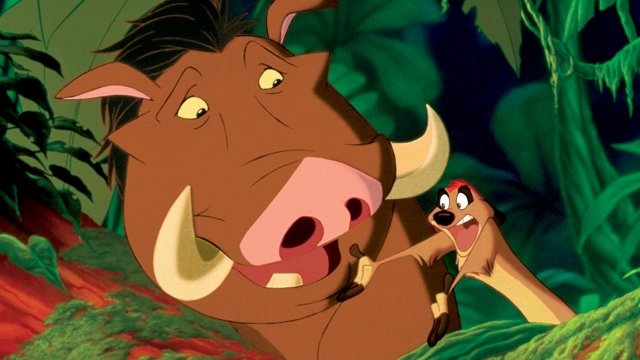 By Katherine Biek
December 19, 2018
A recent Change.org petition is accusing the House of Mouse of cultural appropriation.
SHOW TRANSCRIPT

"Repeat after me: Hakuna matata."

Many of us have an animated meerkat and warthog to thank for introducing us to another way to say "no worries."

But "hakuna matata" isn't just a catchy phrase Disney made up for its 1994 animated film "The Lion King." It's actually a Swahili expression that translates to "no trouble" or "no problems."

Now tens of thousands of people have signed a petition accusing Disney of cultural appropriation and demanding it drop its trademark of the phrase.

It's important to note that Disney's U.S. trademark, which was officially registered in 2003, does not give it the exclusive rights to the phrase. Instead, it's pretty limited.

The company's trademark only applies to T-shirts. So if another company starts selling shirts with "hakuna matata" printed of them, then they're liable to be sued by Disney.

As of Wednesday, Disney has not responded to requests for comment. It's releasing a live-action/CGI remake of "The Lion King" in 2019.