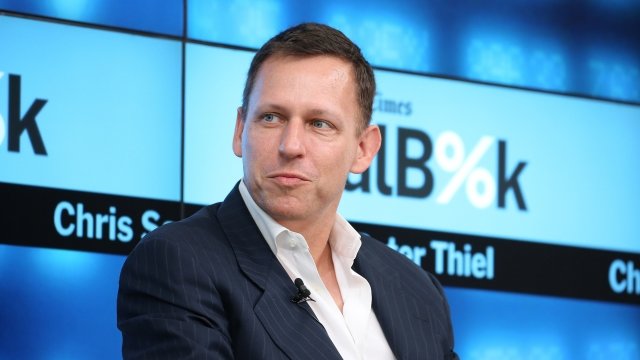 Bitcoin got a bit of a new year bump thanks in part to Silicon Valley venture capitalist Peter Thiel.

According to The Wall Street Journal, Thiel's VC company Founders Fund spent around $15 to $20 million in the past buying bitcoin. The Journal says the company claims its investment is now worth hundreds of millions of dollars. 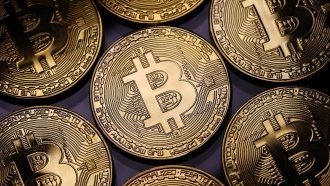 Bitcoin's actual value has skyrocketed in recent months, but it's still pretty unstable. The Journal's report may have prompted Bitcoin prices to jump up about $1,000 — it was hovering at close to $15,000 later in the day.

But despite the volatility, Thiel's fund seems to find Bitcoin a more promising bet than its stated purpose of investing that money in startups.