Peter Capaldi Is Leaving 'Doctor Who' 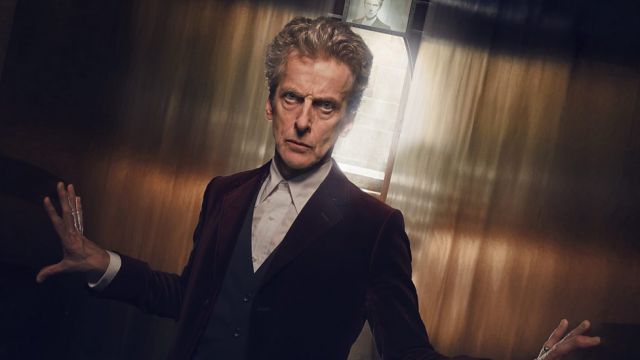 SMS
Peter Capaldi Is Leaving 'Doctor Who'
By Matt Picht
By Matt Picht
January 30, 2017
After three seasons, Capaldi will step down from his role as the Twelfth Doctor.
SHOW TRANSCRIPT

Looks like we're going to need another regeneration scene. Actor Peter Capaldi told the BBC he'll step down from playing the most recent incarnation of Doctor Who after the current season wraps up.

Capaldi told BBC Radio 2, "I've never held one job for three years. This is the first time I've done this. And I feel it's sort of time for me to move on to different challenges." 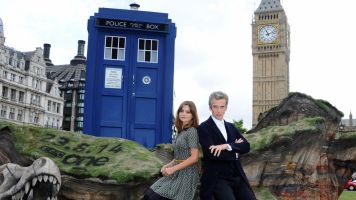 Capaldi's three-season tenure as the Twelfth Doctor is in line with his most recent predecessors. David Tennant and Matt Smith also spent three seasons playing the Doctor.

The show is also losing longtime showrunner Steven Moffat after this current season wraps up. But while "Broadchurch" writer Chris Chibnall's already slated to fill in for Moffat, it's still an open question who the next Doctor will be.