Pete Buttigieg Drops Out Of The Race For The White House 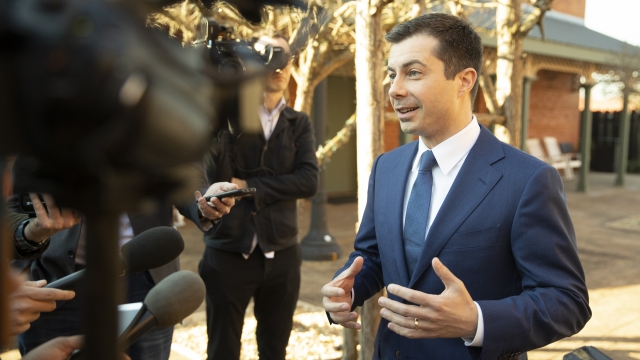 After a disappointing finish in South Carolina, Pete Buttigieg is out of the race for the White House.

An aide to the Buttigieg campaign confirmed the former South Bend, Indiana mayor's decision to Newsy.

Buttigieg was largely an unknown politician before his candidacy for the Democratic nomination. But he rose to the top of the pack. He and Sen. Bernie Sanders were neck-and-neck for first and second place in Iowa and New Hampshire. But then Buttigieg took third in Nevada and fourth in South Carolina.

At 38-year-old, he was the youngest Democratic candidate and would have been the party's first openly-gay nominee.