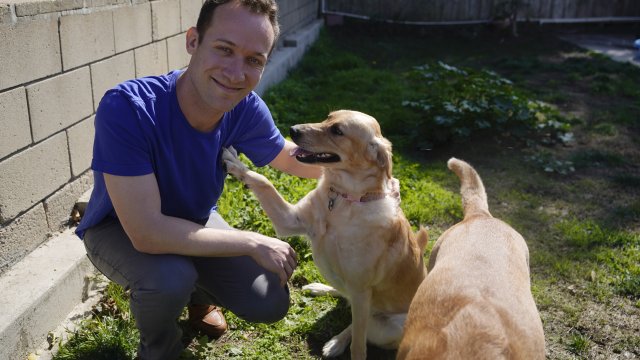 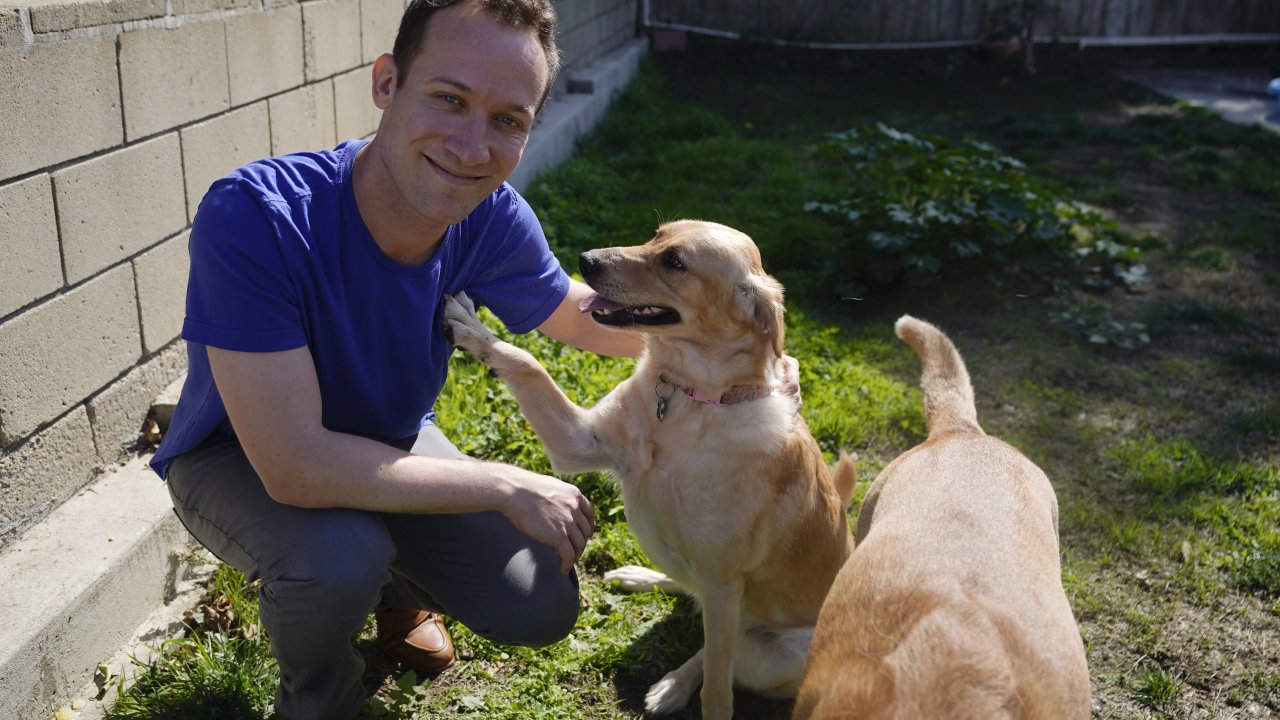 By Tricia Goss
By Tricia Goss
November 3, 2022
You might think dogs’ personalities are determined by nature, but a new study shows that how humans “parent” pets makes a difference.

Practically any dog owner will tell you that their pet has a unique, distinctive personality. But are those traits the result of nature or nurture? According to a recent study, how you "parent" your pup affects their behavior.

An Oregon State University study found that dogs whose owners have high expectations and responsiveness to their dog's behavior are more likely to be social, have a higher rate of secure attachment and complete problem-solving tasks with more persistence and success. Meanwhile, pooches with more authoritarian or permissive parents are more likely to be insecurely attached to their owners and less likely to persist at solvable tasks.

We found that pet parenting style does predict patterns of dog behavior and cognition," Monique Udell, an associate professor at Oregon State and an expert on dog behavior who co-authored the study, said in a news release. "This an important finding because it suggests that dog owners who take the time to understand and meet their dog's needs are more likely to end up with secure, resilient dogs." 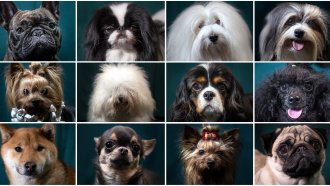 There's A Reason 'Pet Parents' Are So Common Now

For the study, published in the journal Animal Cognition, 48 dog owners were surveyed about their pet parenting styles. Then, researchers gave each dog three behavioral tests. They evaluated the dogs' attachment to their owners, sociability (through interactions with an unfamiliar person) and ability to get a treat from a puzzle with varying degrees of help.Similarly, in 2019, Michigan State University researchers found that dog owners and their pets share traits, indicating that humans influence their pet's personalities. For example, the study showed that dogs with extroverted parents were more excitable and active, while pups whose parents called themselves agreeable reported that their dogs were less likely to be fearful or aggressive to people or animals.

So the new findings are no surprise.

"This research shows that the pet dog-human caretaker bond may be functionally and emotionally similar to the bond between a human parent and their child," Lauren Brubaker, behavioral scientist and co-author of the Oregon State study, said in the statement.