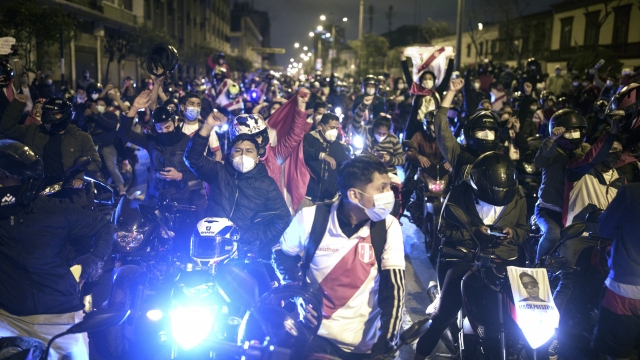 After a week of political chaos, Peru is currently left without a president.

Peru's Congress met into the early morning today, but adjourned without a replacement lined up. They're set to reconvene later today.

Two people were killed in protests over the removal of President Vizcarra over the weekend.