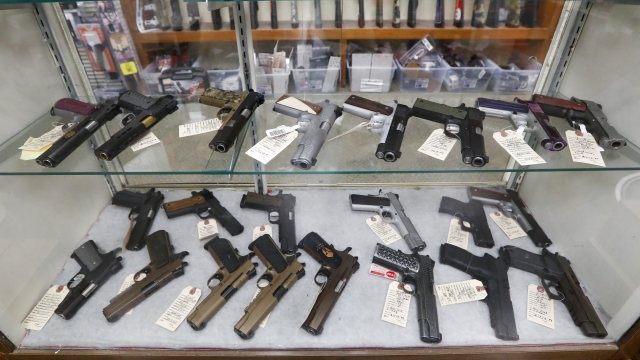 Thursday marks a new era for gun owners in a handful of states.

Beginning July 1, permitless carry in Iowa, Tennessee and Wyoming will be legal. Gun owners in those states don't need a license or permit to carry in the open, or concealed.

They join a list of 17 other states which already have permitless carry also referred to by some as "constitutional carry."