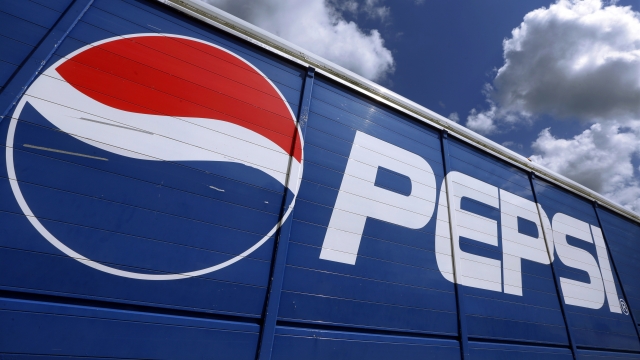 SMS
Pepsi, Ford And More Join List Of Brands Boycotting Social Media Ads
By Antoinette Miller
By Antoinette Miller
June 29, 2020
Pepsi, Starbucks, Ford and Microsoft are just a few of the global brands joining a long list of advertisers who are pulling their ads from Facebook.
SHOW TRANSCRIPT

Pepsi, Starbucks, Ford and Microsoft are among the latest companies to pause their social media ads in on ongoing protest of hate speech online.

This comes after Facebook CEO Mark Zuckerberg announced changes to the company's guidance on hate speech and targeted language. Facebook was criticized for leaving up controversial posts by President Donald Trump about the protests over George Floyd's death.

On Friday, Zuckerberg addressed that backlash and the company's next steps.

He said: "If we determine the content may lead to violence or deprive people of their right to vote, we're going to take that content down, no matter who says it. And similarly, there are no exceptions for politicians in any of the policies that I'm announcing here today."

Since mid-June, the campaign #StopHateForProfit has garnered support from brands including Coca-Cola, Honda and Unilever.

A 2019 report showed close to 99% of Facebook's revenue comes from advertising.