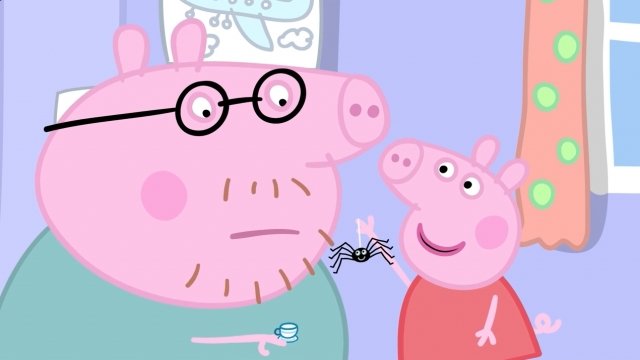 SMS
An Episode Of A Kids Show Was Pulled Off The Air Again In Australia
By Katherine Biek
By Katherine Biek
September 5, 2017
The episode teaches young viewers not to be afraid of spiders, but some parents in Australia don't want their children to learn that.
SHOW TRANSCRIPT

More specifically, an episode about spiders. In it, the main character is afraid after she first discovers the eight-legged creature. Her father comforts her and says: "There's no need to be afraid, Peppa. Spiders are very, very small, and they can't hurt you."

It might seem like a good lesson for children to learn, but in Australia, spiders can be pretty dangerous.

Australia is home to as many as 10,000 species of spiders, some of which are venomous, like redback spiders and funnel-web spiders. 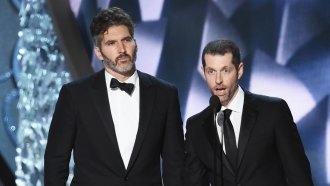 It's rare for someone to die from a spider bite in Australia, but hospitalizations are more common. From August 2001 to May 2013, nearly 12,000 people in the country sought treatment after a spider encounter.

The "Peppa Pig" episode titled "Mr. Skinny Legs" was pulled from Australia's ABC network in 2012 after a viewer complained the spider message was "inappropriate."

In late August this year, it aired again in the country on Nickelodeon's channel for little kids. A local outlet reports Nick Jr. originally wouldn't pull the episode because "the spider does not look real," but it's since taken it out of the rotation.