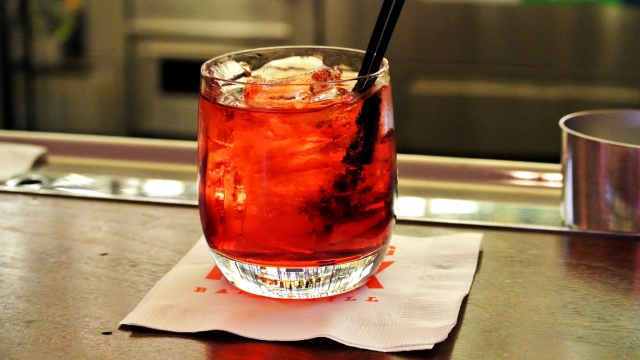 SMS
People Who've Passed The Bar Are More Likely To Drink At The Bar
By Melissa Prax
By Melissa Prax
February 6, 2016
About 20 percent of workers in this profession are more likely to reach for the bottle than the average American.
SHOW TRANSCRIPT

You may have heard the saying "my job is driving me to drink." But according to a new study, that may hold some truth if you're a lawyer.

The study from the American Society of Addiction Medicine found one in five U.S. lawyers have drinking habits that are "hazardous, harmful, and potentially alcohol-dependent."

So one fifth, or 20 percent, might not sound like a huge number, but consider that the National Institute on Alcohol Abuse and Alcoholism puts the national average of those with "alcohol use disorders" at 7 percent.

So what's causing this? Researchers say stress. Younger people in the field are more likely to respond to that stress with alcohol than their older co-workers. Men also had higher levels of alcohol abuse than their female peers.

The study suggests stress also leads to mental health problems, such as depression and anxiety. (Video via TED Conferences)

But before you give up your legal dreams, we should note that it's not the only profession linked to drinking. (Video via DLA Piper)

A survey by the Substance Abuse and Mental Health Services Administration found that mining, construction and food services had the highest rates of excessive drinkers from 2008 to 2012. Just over 17 percent of miners were found to binge-drink.