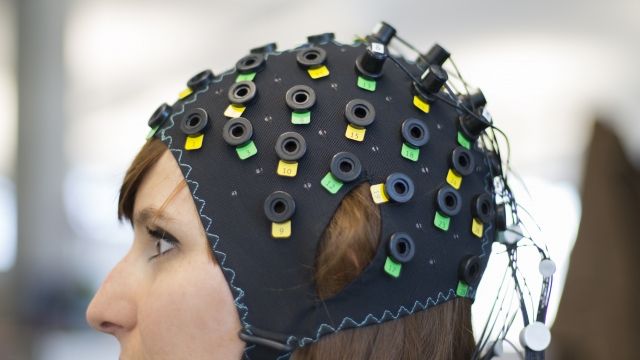 When people become completely paralyzed, either through disease or injury, they lose the ability to communicate. But new brain-scanning technology has given some of them a voice — and now even people with the most extreme cases of paralysis might communicate again.

So-called "brain-computer interfaces" have been around for a few years. In a 2014 study, a patient who could only control his eyes was able to communicate using a virtual keyboard. He wore a cap of tiny electrodes, and when he focused on a specific letter, the cap detected changes in his brain.

Other approaches are more invasive. In a 2016 study, researchers used a similar approach to the virtual keyboard, but this time, researchers implanted electrodes directly into the patient’s brain. 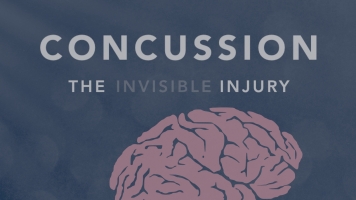 But those tests involved people who could still control something, whether it was small head movements or their eyes. In extreme cases, where people are completely paralyzed, it was believed they couldn't do anything voluntarily — even focus their thoughts. Researchers call this being "locked in."

In a new study, researchers from the Wyss Center for Bio and Neuroengineering in Switzerland tested a technique in which patients who were completely paralyzed wore an electrode cap that measured blood oxygen levels in the brain. They were able to decipher patients' thoughts when asked "yes" or "no" questions.

The technique was about 70 percent accurate, which is on par with the earlier studies. And it shows that completely locked-in patients might still be able to communicate — hopefully with even better accuracy as the technology improves.