People's #ShareYourSize Campaign Ends Up Being Anything But Positive 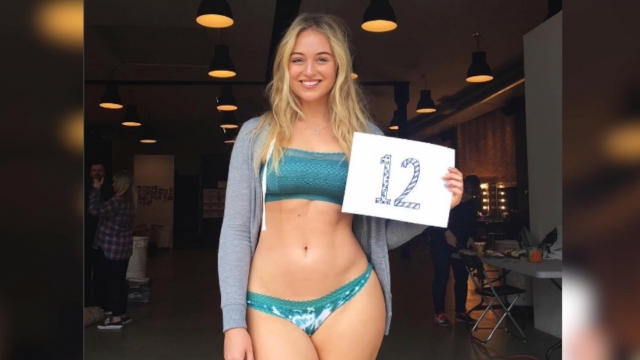 SMS
People's #ShareYourSize Campaign Ends Up Being Anything But Positive
By Katherine Biek
By Katherine Biek
May 12, 2016
People magazine's attempt to promote positive body image backfired in a big way.
SHOW TRANSCRIPT

People magazine's #ShareYourSize campaign was created to celebrate all body types, but social media reaction to it has been anything but positive.

The publication asked its readers to send in photos of themselves posing with a sign that has their size written on it. Some celebs have already joined in.

The campaign's purpose was to "#ShareYourSize to show you're not limited by a number."

But a writer for The Cut put it like this: "It's great that a major media brand is promoting body positivity, but isn't having people pose with their size literally 'limiting them by a number'?"

Twitter users seemed to have the same feelings about the #ShareYourSize campaign.

Perhaps even worse: The campaign is billed as a contest on People's website.

The only so-called prize awarded is a chance to have your photo featured in the magazine. But the rules still state the submitted pictures will be judged on overall creativity, charm and appeal.