Pentagon Warns Military Personnel To Not Use DNA Tests 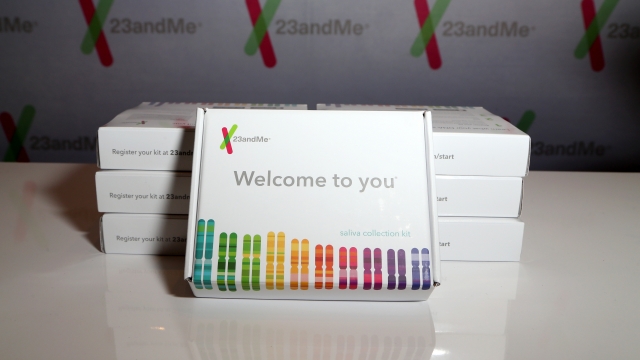 SMS
Pentagon Warns Military Personnel To Not Use DNA Tests
By Meg Hilling
By Meg Hilling
December 24, 2019
The Pentagon is citing concerns that the popular tests will provide an opportunity for security breaches.
SHOW TRANSCRIPT

The Pentagon is advising military personnel to not use take-home DNA kits due to security concerns.

The tests in question are those commonly marketed by 23andMe and Ancestry.com, which take saliva swabs to create DNA profiles.

According to the internal memo obtained by multiple outlets, "there is increased concern in the scientific community that outside parties are exploiting the use of genetic materials for questionable purposes, including mass surveillance and the ability to track individuals without their authorization or awareness."

In addition, the memo cites concerns, that the "tests that provide health information have varying levels of validity and many are not reviewed by the Food and Drug Administration before they are offered."

The memo asks that military personnel do not use the kits until told otherwise.

In response to the internal memo, 23andMe told NBC, it takes the "utmost efforts," to protect consumer privacy and ensures highly accurate test results. Meanwhile Ancestry.com told NBC it does not share the collected data with insurance companies or employers.