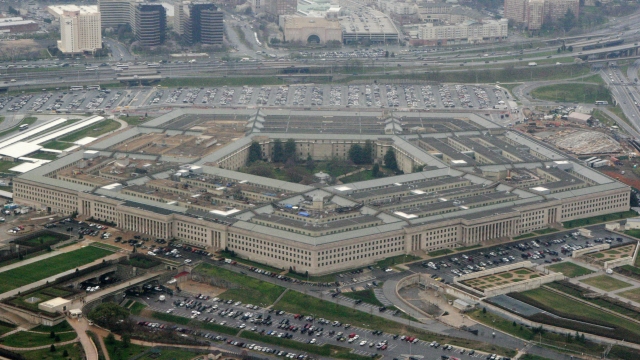 We're expected to learn more about UFOs from the federal government.

The Pentagon is set to release the government sanctioned report, which will give some information on the unidentified flying objects that people have reported seeing for years.

But we shouldn't expect to have an explanation for every sighting. Some instances are simply just unidentified at this point.

It's also important to note UFOs don't equal aliens. Sometimes the objects are something like a balloon or a drone.