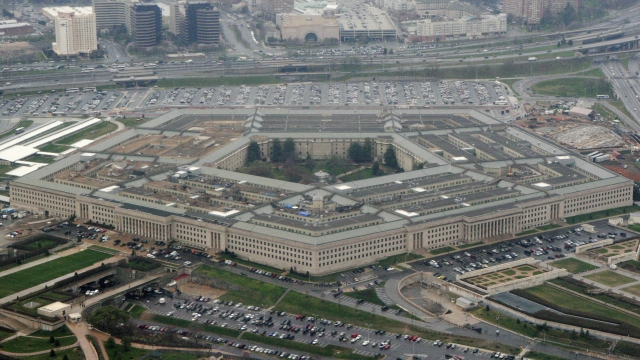 Congress gave the Pentagon $1 billion in taxpayer-backed funds to buy things like medical masks and swabs.

A Washington Post report says the Department of Defense argued it could spend the money on both defense and the virus. The Pentagon also claimed spending money on defense contractors helps boost the struggling economy. Two Democratic lawmakers are calling for a formal review into the use of the funds.