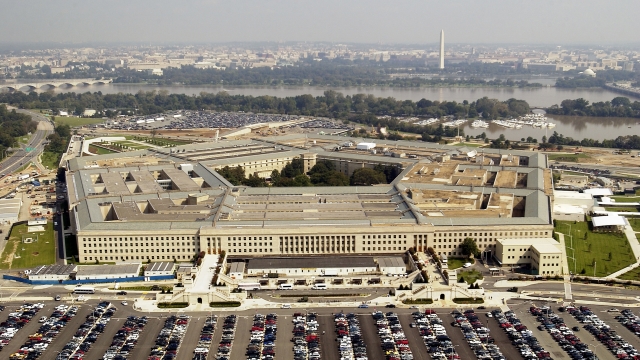 According to the Pentagon, Goble, a Green Beret, was from Washington Township, New Jersey and was in Afghanistan supporting Operation Freedom’s Sentinel.

Goble's passing comes as a result of injuries he sustained while his unit was engaged in combat operations on Sunday. The Pentagon says the "incident is under investigation." The Taliban is claiming responsibility for the attack.