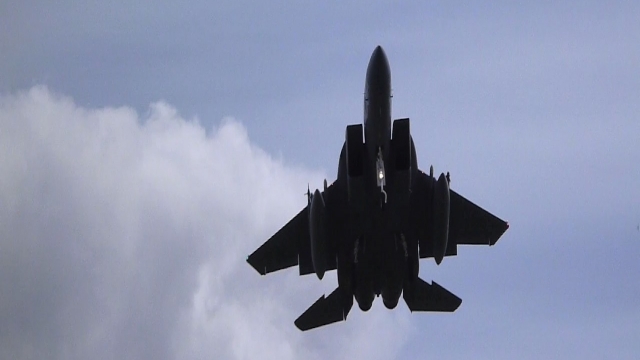 An annual review of Lockheed Martin’s F-35 fighter jet found dozens of flaws that could impact its safety.

Bloomberg News reports that as of November, the Defense Department had discovered more than 800 software deficiencies and unresolved cybersecurity problems.

But the Pentagon’s director of operational test and evaluation did not mention any new problems with the jet’s flying capabilities.

In his assessment, Robert Behler stated in part, “Although the program office is working to fix deficiencies, new discoveries are still being made, resulting in only a minor decrease in the overall number.” But he says there are many “significant” flaws that need to be addressed.

Lockheed spokesman Brett Ashworth told Bloomberg he had not seen the Pentagon report, but he believes the F-35 “continues to mature and is the most lethal, survivable and connected fighter in the world….Reliability continues to improve.”

But, despite the discovery of multiple flagged items over the years, Congress keeps increasing F-35 orders.