US Troops Join The Fight Against ISIS In Syria 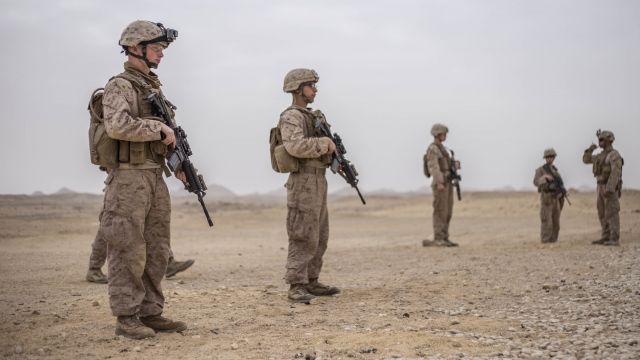 SMS
US Troops Join The Fight Against ISIS In Syria
By Grant Suneson
By Grant Suneson
March 9, 2017
A Marine unit has been deployed to Raqqa, Syria, to provide support in attacking the ISIS stronghold.
SHOW TRANSCRIPT

American troops are now in Syria to directly aid in the fight against ISIS.

The Pentagon confirmed that the 11th Marine Expeditionary Unit will join the assault on Raqqa, which is essentially the capital city of ISIS-controlled territory.

The move is intended to be a temporary deployment to provide artillery and helicopter support to Syrian fighters battling the terrorist organization. Sources told The Washington Post the move had been planned for a long time. 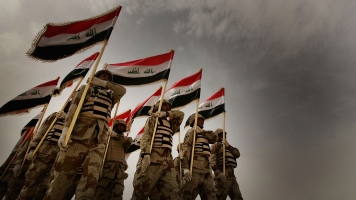 U.S. forces have been in Syria since 2016, but they weren't actually involved in combat. Roughly 300 special operations troops were deployed to advise Syrians battling ISIS.

There could be more Americans on the way to fight ISIS. Officials said as many as 1,000 troops could be deployed to Kuwait soon.