Pentagon Bans Use Of Smartphone Geolocation Features On Deployment 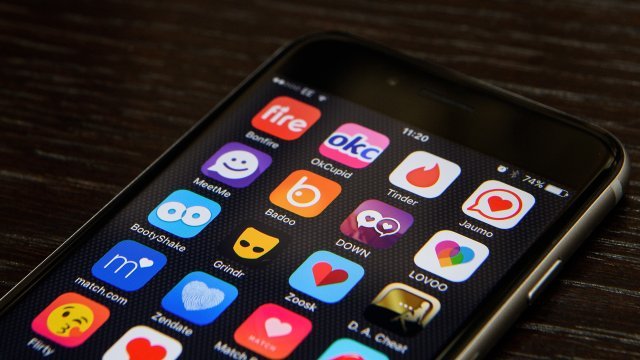 SMS
Pentagon Bans Use Of Smartphone Geolocation Features On Deployment
By Gabrielle Ware
By Gabrielle Ware
August 6, 2018
Some wearable fitness trackers and apps that use geolocation will no longer be allowed for troops on deployment.
SHOW TRANSCRIPT

The Pentagon announced Monday it's banning military personnel from using tech that uses geolocation while they're deployed.

The Pentagon's goal is to limit how trackable troops are after it found out in January that a fitness app may have revealed the locations of service members.

A memo on the policy said, "Effective immediately, Defense Department personnel are prohibited from using geolocation features and functionality on government and non-government-issued devices."

The new policy only affects service members on operational bases and locations. It will allow use of some devices if the location features are turned off.