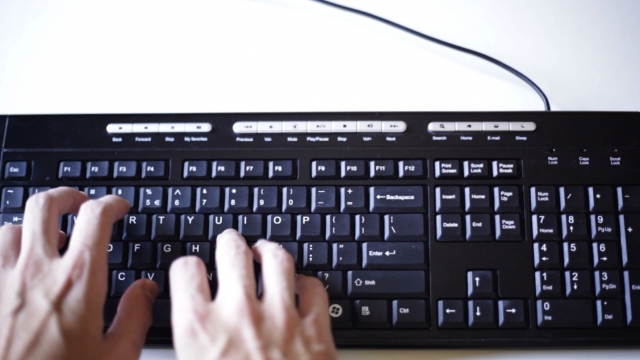 Pensacola Mayor Grover Robinson said the cyberattack, which began over the weekend, has affected city emails and phones and online payment services. Emergency services and 911 operations have not been impacted.

City officials say they're not sure if the cyberattack is linked to Friday's deadly shooting at the Naval Air Station Pensacola.

The FBI is treating that shooting as "an act of terror." Three sailors were killed in the attack.

Pensacola officials say they've notified the FBI and the Department of Homeland Security about the cyberattack. As a security measure, they didn't provide further details about the hack besides saying the city is working with outside experts to get its computer systems back up and running.