Uber's Facing A New Lawsuit, This Time For A 2016 Data Breach 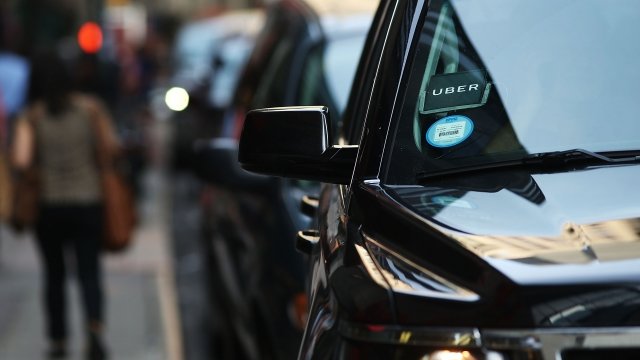 SMS
Uber's Facing A New Lawsuit, This Time For A 2016 Data Breach
By Ethan Weston
By Ethan Weston
March 5, 2018
Pennsylvania's attorney general says the company violated a state law requiring it to notify victims of a data breach in a timely manner.
SHOW TRANSCRIPT

Pennsylvania Attorney General Josh Shapiro is suing Uber after the company failed to disclose a 2016 data breach for more than a year. 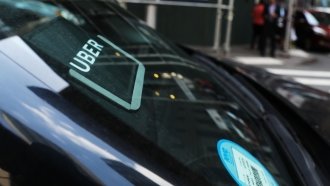 The hack, which took place in October 2016, wasn't disclosed until November 2017 and exposed the information of an estimated 25 million users in the U.S.

Shapiro says Uber broke Pennsylvania law by taking so long to tell drivers and customers about the breach.

Uber told Engadget it's reached out to Shapiro and wants to cooperate, though it disputes some of the characterizations in the lawsuit.