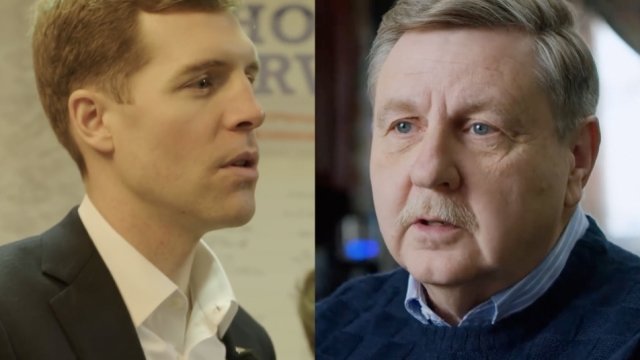 The special congressional election in Pennsylvania was too close to call Tuesday night, meaning Democrats could still potentially flip the district.

The Pennsylvania special congressional election is too close to call.

Democrat Conor Lamb and Republican Rick Saccone are battling for a seat in the U.S. House of Representatives to represent the state's 18th district. The winner will replace Rep. Tim Murphy, who resigned last year amid reports he asked a woman with whom he was having an affair to have an abortion.

If Lamb wins, it will be a huge score for his party. President Donald Trump won the 18th district by 20 points in 2016, and the voters there haven't sent a Democrat to the House since 2000. A Lamb win could also be a sign of what's to come in other congressional races later this year.