Pence Is Pushing Back His Trip To Israel 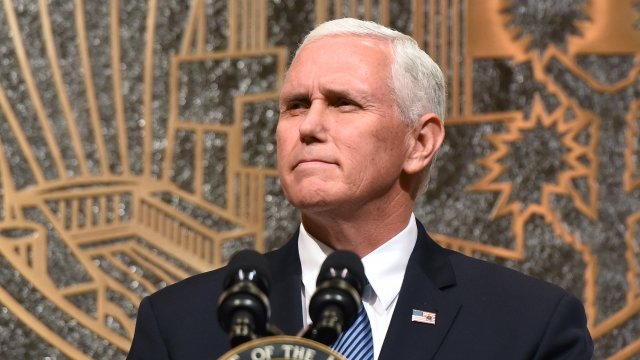 SMS
Pence Is Pushing Back His Trip To Israel
By Lindsey Pulse
By Lindsey Pulse
December 14, 2017
The vice president is sticking around for the expected vote on Republicans' tax overhaul. His presence there could be crucial.
SHOW TRANSCRIPT

Vice President Mike Pence is delaying his trip to the Middle East to stick around for the vote on Republicans' sweeping tax overhaul.

The vote is expected to happen early next week, and Pence's presence could be crucial. 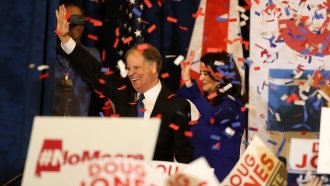 Republicans only have a two-vote majority in the Senate, and at least one Republican senator is still undecided. If it comes down to a 50-50 split, Pence is the tie-breaking vote.

According to CNN, the vice president now plans to leave the Capitol on Tuesday to travel to Egypt and Israel, with a stop in Germany on the way back.