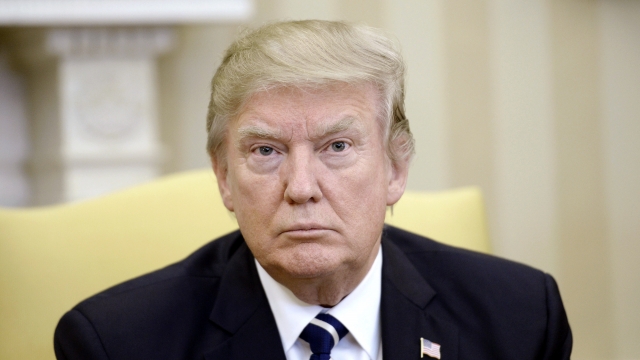 SMS
The US Will Honor An Obama-Era Refugee Deal Trump Once Called 'Dumb'
By Lindsey Pulse
By Lindsey Pulse
April 22, 2017
Vice President Mike Pence says the U.S. will honor the Obama-era promise to accept up to 1,250 refugees from Australia's detention centers.
SHOW TRANSCRIPT

The U.S. will accept up to 1,250 refugees from offshore detention centers near Australia.

Vice President Mike Pence says the U.S. will stand by the deal made under former President Barack Obama.

In a nutshell, the U.S. will take refugees currently on the island nation of Nauru and on Papua New Guinea's Manus Island. And in return, Australia will resettle refugees from Central America. 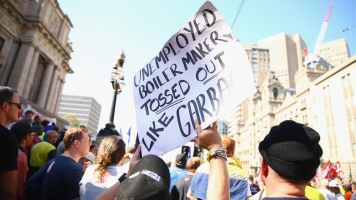 The US And Australia Are Approaching Foreign Workers In Similar Ways

President Donald Trump has contested the deal. Shortly after he took office, he spoke with Australia's Prime Minister Malcolm Turnbull about the deal. It apparently didn't go well.

The Washington Post reported that Trump told Turnbull it was the "worst deal ever."  Trump later tweeted the deal was "dumb."

Despite all that, Pence said the U.S. will honor the agreement to reflect the importance of the long-held alliance between the states and Australia.