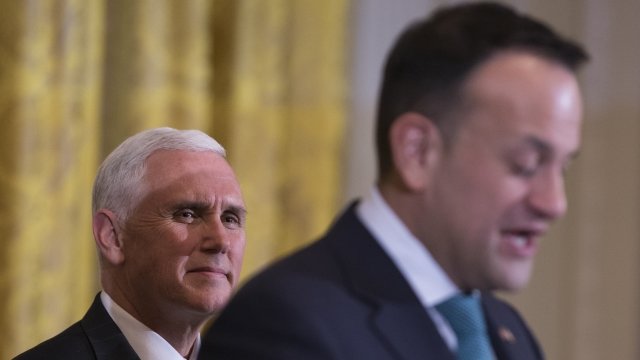 According to The Indianapolis Star, Pence requested that Friday's meeting be closed to the media. 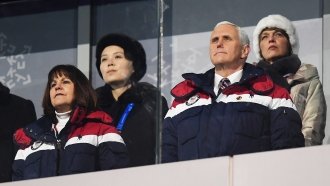 The outlet noted Pence might have made that request because Varadkar is an openly gay man. And Pence has a history of opposing issues that are important to the LGBTQ community.

A report from the Irish Independent says Varadkar would've preferred the breakfast be open to reporters. But he added the private meeting could let him have a "frank conversation" with Pence.

Multiple Irish media outlets said Varadkar planned to bring up the issue of gay rights during the event.