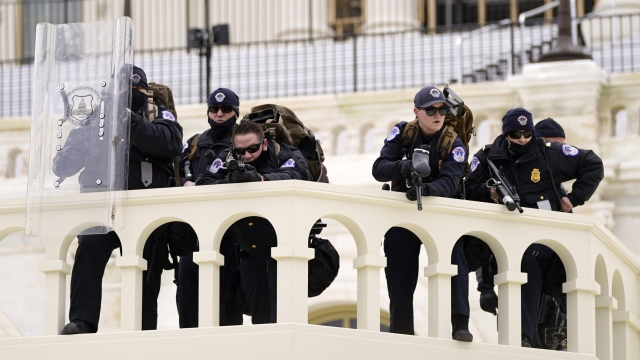 Capitol Police officers and other law enforcement who responded to the assault have been praised for their efforts. Some say they prevented a bad situation from becoming much worse.

Now, House Speaker Nancy Pelosi wants to honor those who protected the Capitol.

"The service of the Capitol Police force that day brings honor to our democracy," said Pelosi. "That is why I am putting forth a resolution, introducing legislation to pay tribute to the Capitol Police and other law enforcement personnel who protected the Capitol by giving them a Congressional Gold Medal."

The gold medal is the highest honor given out by Congress.

Officers, liken Eugene Goodman, guided lawmakers to safety and moved rioters away from the Senate chamber.