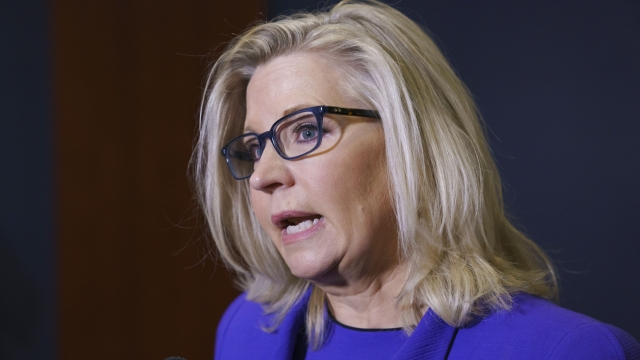 House Speaker Nancy Pelosi has named House Homeland Security Chairman Bennie Thompson as the head of a new select committee to investigate the Jan. 6 insurrection at the Capitol. She also picked Republican Rep. Liz Cheney as a member.

The House approved the committee on Wednesday over the objections Republicans. Cheney, a Wyoming congresswoman who was removed from GOP leadership this year because of her criticism of President Donald Trump, was one of only two Republicans who supported forming the committee.

Pelosi moved to form the committee to investigate the attack by Trump's supporters after Senate Republicans blocked an independent, bipartisan probe.