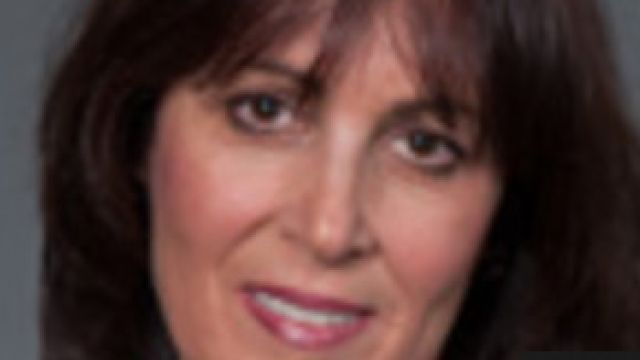 A pediatrician was found stabbed to death in her multimillion-dollar New York home Wednesday, and officials say her husband has been charged with second-degree murder.

Police found Dr. Robin Goldman's body in a shower in her Scarsdale home north of the Bronx after her husband, Jules Reich, called 911.

But when authorities arrived on the scene, they say they found defensive wounds on Reich's hands. He was immediately taken into custody.

"This is not a random act; it's an isolated incident. Both the person we have in custody and the victim resided in the house," Police Captain Thomas Altizio told WCBS.

Goldman was a pediatrician with the Children's Hospital at Montefiore Medical Center in the Bronx, while Reich works in finance in New York City.

According to local media, Reich is scheduled to appear in court Tuesday. This is reportedly the first homicide in Scarsdale since 1977.