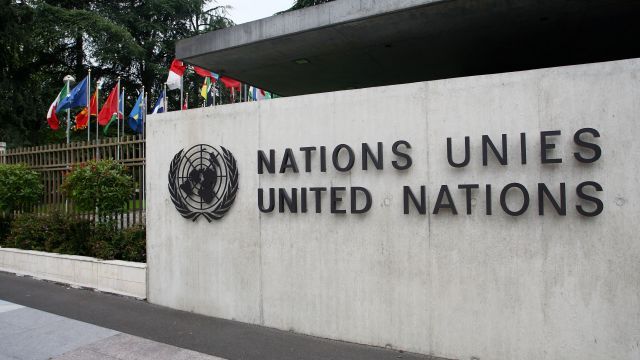 A shaky cease-fire has taken hold in a Syrian city.

The cease-fire is in the southern city of Daraa. It's goal: support "reconciliation"  between rebel groups and forces loyal to Syrian President Bashar al Assad.

The cease-fire was supposed to start at noon local time on Saturday; a human rights watchdog said violence in the area was down, but there was some bombing in the first couple of hours. The organization said a "cautious calm" took hold around 7 p.m. in Syria.

Now, peace talks are being planned for July. The United Nations will host talks in Geneva between representatives for rebel groups and Assad. It'll be the seventh time that's happened since the war began.

Russia will also host peace negotiations next month in Kazakhstan. Back in May, similar talks resulted in setting up "de-escalation zones" in Syria. 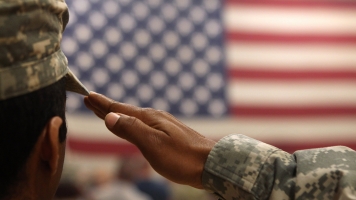 The U.S. welcomed the talks but called on Assad's forces to "live up to its own stated commitments" during the cease-fire.