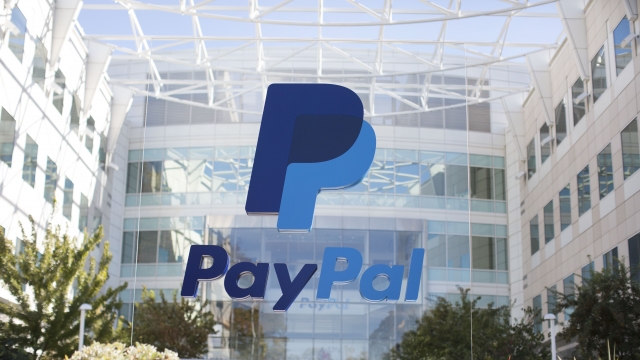 On Tuesday, the company's president and CEO announced PayPal is scrapping its new global operations center in Charlotte, North Carolina, just over two weeks after the plan was announced March 18.

What changed in such a short time? The signing of House Bill 2. The new law requires transgender people to use public bathrooms according to their biological sex, not their gender identity. But the bill also bans local governments from passing their own anti-discrimination laws.

Before Gov. McCrory signed HB2 into law, a city ordinance in Charlotte was set to go into effect April 1. That ordinance would've banned discrimination against LGBT customers and would've allowed transgender people to use the bathroom corresponding with their gender identity.

PayPal's CEO wrote: "The new law perpetuates discrimination and it violates the values and principles that are at the core of PayPal’s mission and culture ... becoming an employer in North Carolina, where members of our teams will not have equal rights under the law, is simply untenable."

PayPal was already part of a large list of companies publicly opposing House Bill 2, including Apple, Yahoo, Bank of America and American Airlines.

This video includes clips from PayPal and WNCN and images from Beth Punches / CC BY ND 2.0 and SmartSign / CC BY 2.0.