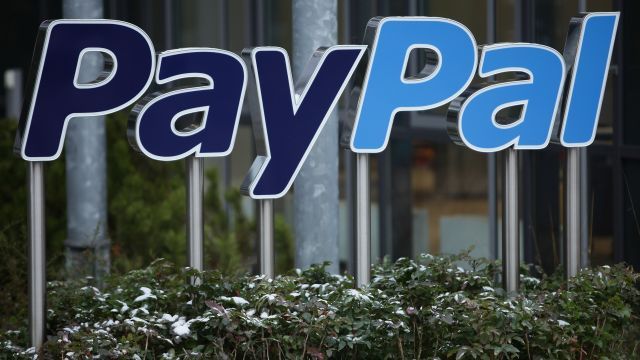 But some of that money might not have made it to where it was supposed to go, according to a class-action lawsuit recently filed against the service.

PayPal's charity hub lists hundreds of charitable organizations to donate to. But not all of the charities listed have accounts with PayPal, which means they can't access donations through the service.

Instead, PayPal says it gives organizations six months to make an account, after which the company "may reassign their funds to another charitable organization." 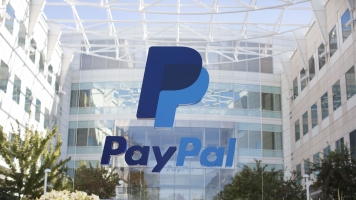 PayPal also says it contacts charities at regular intervals during the six-month waiting period, but the lawsuit claims that in some cases, donors and charities were left in the dark about where their money was going.

Terry Kass, who prompted the lawsuit, said that 10 of the 13 charities she donated to through PayPal don't have a record of her contributions. She told The New York Times: "I don't want to file my taxes to the federal government saying I gave to a charity that never got my money. ... It's their money. They are entitled to the money."

PayPal said in a statement to Mic that none of the money from its recent holiday charity campaign, which is when the donations at the center of the lawsuit were made, has been redirected yet.

They added: "PayPal Giving Fund does not hold any donations in interest bearing accounts, and therefore earns no interest on any charitable donations. We are disappointed by the lawsuit and we are fully prepared to defend ourselves vigorously in this matter."