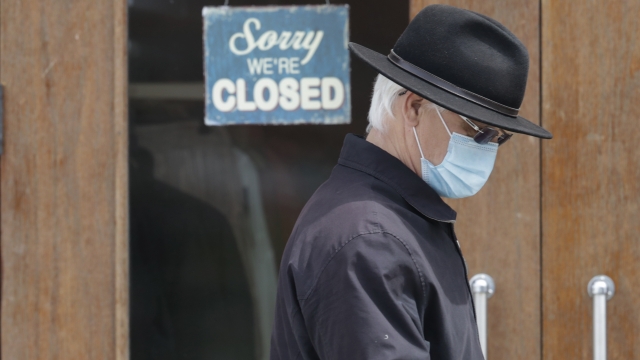 SMS
Paycheck Protection Program Lending Extended Into August
By LeeAnne Lowry
By LeeAnne Lowry
July 4, 2020
The law was passed by Congress less than a day after the program's lending window ended.
SHOW TRANSCRIPT

President Donald Trump signed legislation Saturday to extend lending under the Paycheck Protection Program that seeks to benefit small businesses during the pandemic. He also approved a measure that separates limits for PPP commitments from other Small Business Administration Programs.

The extension measure had bipartisan, unanimous support in both the Senate and the House. It was passed less than a day after the program's lending window ended. Businesses can now take out new loans through August 8.

But some lawmakers were frustrated during negotiations because the Treasury and SBA missed a self-imposed deadline to give data on the program to House committees. Congressional aides told The Washington Post they don't expect data to be released before Monday.

The PPP program was created in March as a major component of the CARES Act. It has already distributed over $520 billion to small businesses across the country. The average loan size was about $107,000, and there's about $150 billion in approved funding left.