Woman Living In US Illegally Asks Paul Ryan: Should I Be Deported? 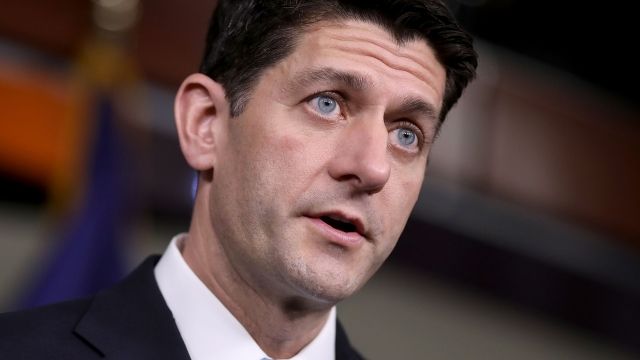 SMS
Woman Living In US Illegally Asks Paul Ryan: Should I Be Deported?
By Briana Koeneman
By Briana Koeneman
January 13, 2017
During a CNN town hall Thursday, Ryan insisted that lawmakers are not planning to form a deportation force.
SHOW TRANSCRIPT

"Do you think I should be deported?" Angelica Villalobos asked House Speaker Paul Ryan.

That's the question a woman living in the U.S. illegally asked Paul Ryan during a CNN town hall Thursday.

And his answer was no.

"I can see that you love your daughter, that you're a nice person that has a great future ahead of you, and I hope your future's here," Ryan replied.

See, that woman, Angelica Villalobos, was brought to the U.S. by her parents when she was 11 years old. 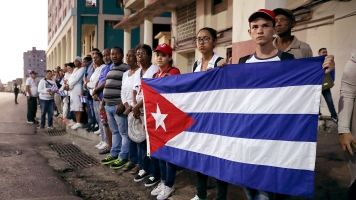 She is currently protected from deportation under an Obama administration program called Deferred Action for Childhood Arrivals (DACA).

During his presidential campaign, Donald Trump vowed to undo the temporary protections and work permits Obama gave to immigrants like Villalobos, which would put them at risk for deportation.

But Ryan said Trump's focus is on deporting violent criminals and building a wall on the U.S.-Mexico border. Ryan once again insisted that lawmakers are not planning to form a deportation force.

As Ryan told the town hall audience, "We have to figure out how to fix this, but to do that, people need to have confidence that our laws are being followed, people know who's coming and going, and we need to have a secure border."

Ryan said Republicans in Congress are working with Trump's transition team to come up with a plan for immigrants brought into the U.S. illegally as children.