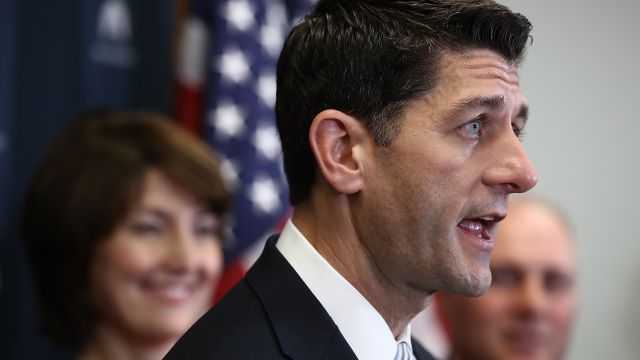 Congressional Republicans are moving forward with their plans to defund Obamacare — and also Planned Parenthood, according to House Speaker Paul Ryan.

Government funding accounts for about 40 percent of Planned Parenthood's budget. Most of that money comes from patients covered by Medicaid.

Ryan and other Republicans want to ax that funding. And they could do so by attaching language to the budget reconciliation bill Congress plans to use to defund Obamacare. 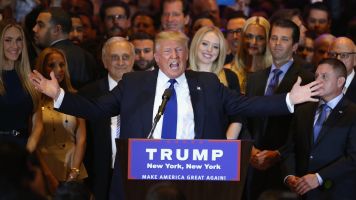 Similar measures were attached to a previous reconciliation bill defunding Obamacare. It passed Congress last year, but the president vetoed it.

President Obama recently enacted a new rule to preserve some government funding for Planned Parenthood. But those regulations apply only to state governments and account for about 5 percent of the organization's budget.

Under the Hyde Amendment, Planned Parenthood is barred from using federal funding to pay for abortion services except in cases of rape or when the mother's life is endangered. The organization is the nation's largest single provider of abortion services, which account for about 3 percent of its annual budget.