Former Trump Campaign Chairman To Be Sentenced For Fraud 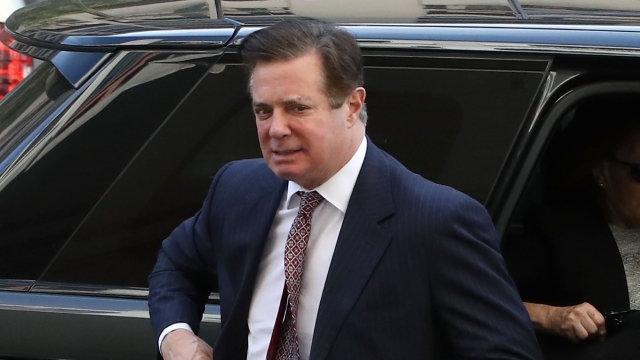 Paul Manafort will be sentenced on March 8 in Alexandria, Virginia, for bank and tax fraud.

The special counsel suggested the former Trump campaign chairman could face up to 24 years in prison and a fine of up to $24 million. In August, a jury found Manafort guilty of trying to hide millions of dollars he earned from pro-Russia leaders in Ukraine and lying to banks.

In addition to this case, Manafort is also facing charges of conspiracy and lying to prosecutors. Manafort is scheduled to be sentenced in a D.C. court on March 13.

Manafort has been behind bars since June.